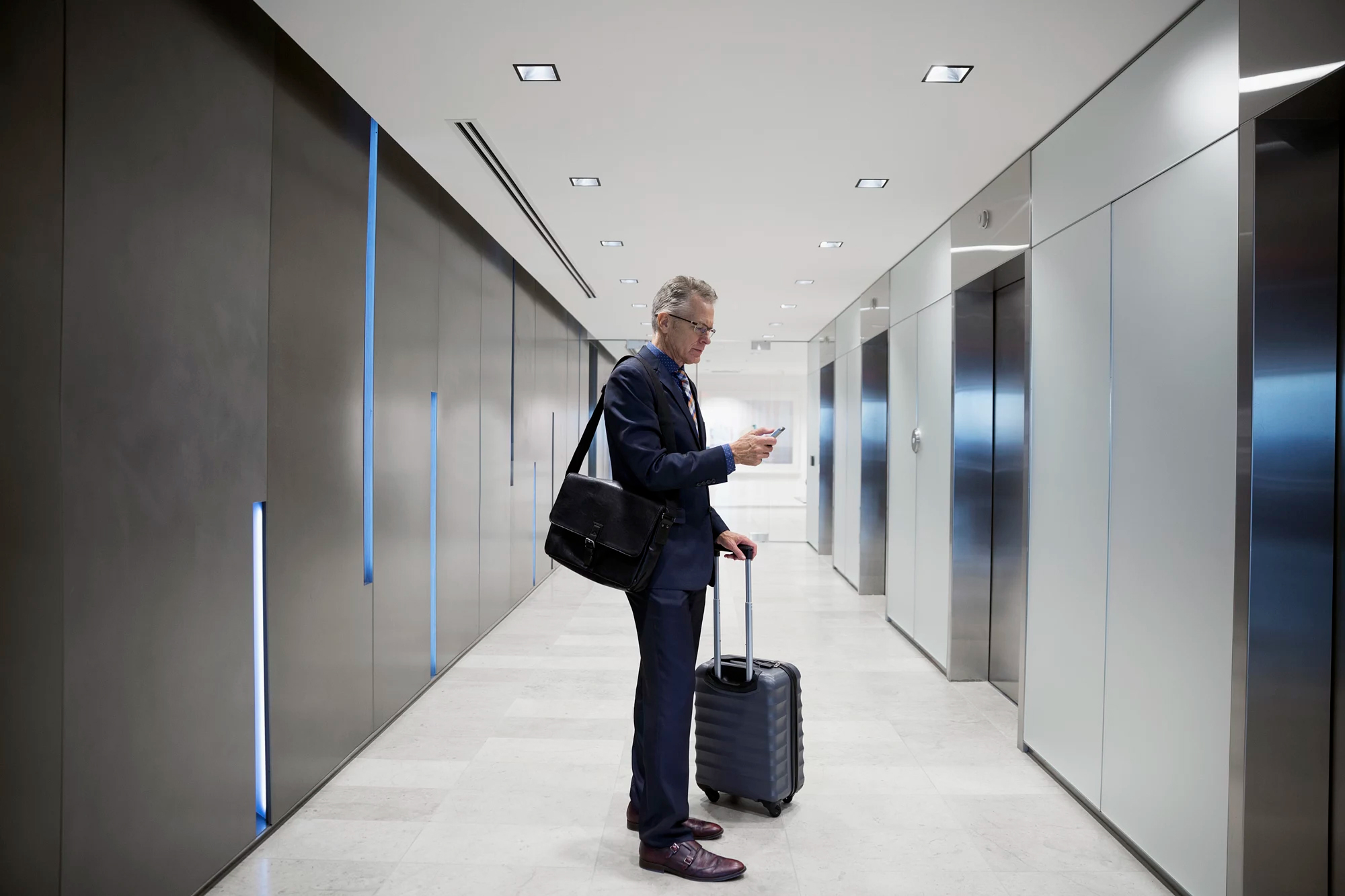 With the development of China’s construction industry, elevators have become an indispensable travel tool for people’s daily lives. In 2015, elevator accidents that appeared in the public eye from time to time caused many people to talk about discoloration. In fact, it is not necessary. The avoidance of elevator safety accidents is not only related to the strict control of the quality of the elevator by the manufacturer, the regular maintenance of the elevator by the inspection department, but also the correct operation and safe riding mode of the passenger in daily life.

Today, for everyone, the top five things to note when riding an elevator:

After entering the elevator, many people repeatedly press the switch door button because they are in a hurry, in the hope of increasing the speed of the switch door. In fact, such behavior will not only speed up the opening and closing of the door, but will affect the sensitivity of the elevator running program.

2, the elevator timed to open the door and other people

Handling debris into the elevator may cause some of the debris to enter the internal running part of the elevator, causing the elevator to jam and stop running. Therefore, you should advise everyone, if there is something to be transported, try to pack it and reduce the chance of falling debris.

4. When hitting heavy objects such as furniture and building materials, it hits the elevator.

5. Forcibly squeeze in when overloaded

In the busy working life, some passengers may still be reluctant to give up and forcibly squeeze in if they know that the elevator is overloaded. Here you should be reminded that the elevator has a rated load capacity, and the overloaded elevator will take self-protection measures such as alarms. Such long-term operation may cause the elevator program to be disordered. 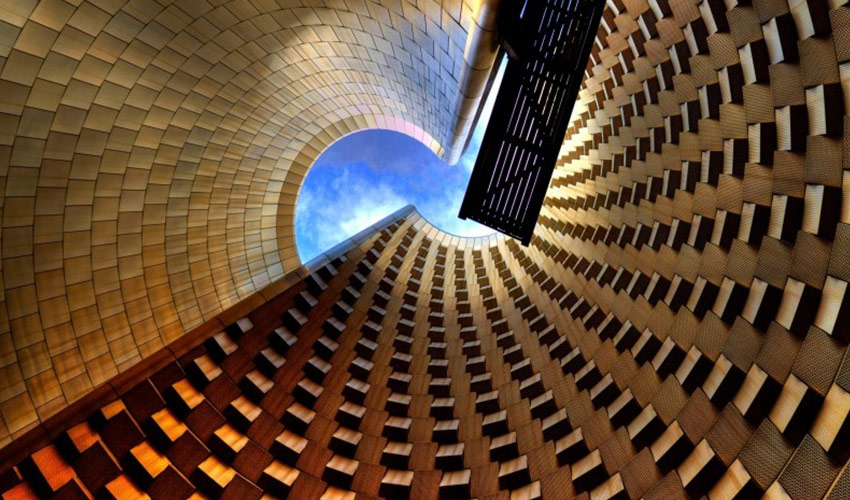 With the grouping of skyscrapers, the speed of the elevator is constantly challenged, and the development of elevator technology is also promoted. At present, the maximum speed of elevators in the world has reached 17m/s, and the elevators with 18m/s will be operated in the “Shanghai Tower” of more than 600 meters. It can be expected that with the development of multi-purpose, full-featured super-tall buildings, ultra-high-speed elevators will continue to be the direction of research and development. Technologies such as ultra-large capacity traction motors, high-performance microprocessors, vibration reduction, noise suppression technology, automatic pressure regulation systems in cars, and safety components for ultra-high-speed elevators will be actively promoted.

The popularity of green elevators is an inevitable trend

The application of energy-saving and environmentally-friendly materials in elevator parts has already begun to emerge. The permanent magnet synchronous gearless traction machine and energy feedback device are rapidly improving the matching rate of the whole machine. Car walls, guide wheels and traction sheaves made of non-metallic materials have been put into use. The elevator suspension system replaces the traditional traction wire rope with a flat composite traction steel belt. The replacement of wire ropes with sling ropes made of non-metallic materials is more revolutionary. In addition, elevators driven by linear motors also have a large research space. The twin elevators where the two elevators share the same hoistway have started running. The elevator group control system is more intelligent. For example, the group control system based on expert system and fuzzy logic can adapt to the dynamic characteristics of elevator traffic uncertainty, control target diversification and nonlinear performance. With the development of intelligent buildings, the intelligent group control system of the elevator can be combined with all the automation service equipment of the building into an overall intelligent system.

The situation of China’s elevator industry